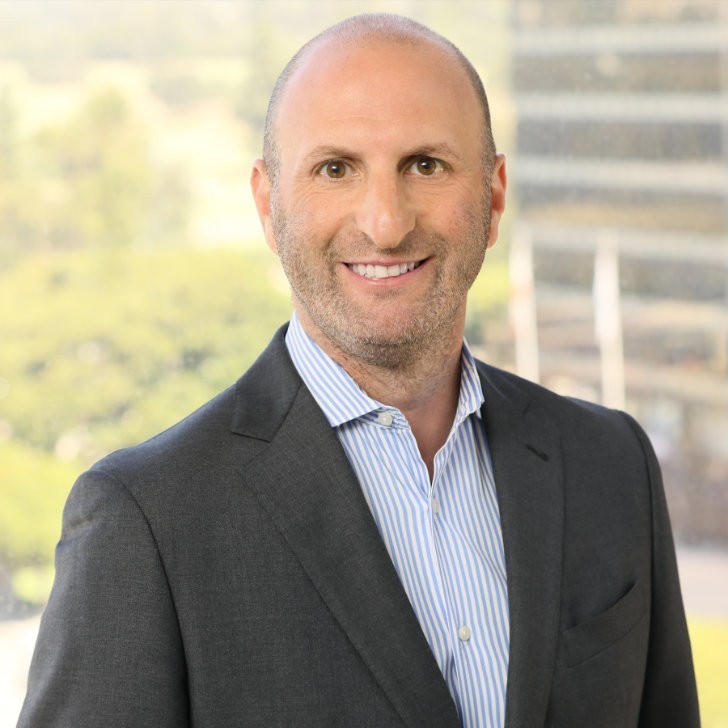 David Chasin is a Managing Director at Pegasus Investments, where he oversees all aspects of the firm’s investment sales platform. Mr. Chasin specializes in the acquisition and disposition of net leased retail properties throughout the country and provides a full range of investment advisory services to his clients, which range from 1031 exchange buyers and high net worth individuals to publicly traded REITs, life insurance companies, pension fund advisors and family offices. Mr. Chasin leverages his relationships with investors, developers, property owners and retailers to arrange the sale of high quality, stabilized, income producing net leased retail properties throughout the country.

Mr. Chasin received his B.A. in Economics from the University of Southern California in 2004, where he was elected Senator of the Associated Student Body. Prior to transferring to the University of Southern California in 2002, Mr. Chasin attended the University of California, Berkeley, where he studied Political Science, Economics and Business Administration. Mr. Chasin is active in various community and charitable organizations throughout Los Angeles, most notably the Jewish Federation of Greater Los Angeles. Mr. Chasin has served as Vice Chair of the Real Estate and Construction Division’s dinner committee within the Jewish Federation and continues to play an active role within its leadership. Mr. Chasin resides in the Brentwood neighborhood of Los Angeles with his wife, Meredith, daughter, Willa, and son, Spencer.